Interest in CSR has increased over the years. At first, companies tended to focus on basic due diligence such as legal compliance and information disclosure. Recently however, more and more companies are actively looking for new ways to contribute to society.

Reasons behind this trend include potential discovery of new business opportunities through CSR and the rising recognition that contribution to society ultimately leads to sustainable business growth. Many companies regardless of size are beginning to place importance on CSR from a managerial perspective.

What it means to support children with foreign roots

There are many children and teenagers with foreign roots who were brought from their mother countries to live in Japan regardless of their will. This is a very difficult situation for them, but children who overcome these hardships have the potential to become strong and compassionate adults.

There are many culturally diverse children with foreign roots who not only understand their mother culture and language, but also have an understanding of Japanese society and its language through interacting with Japanese friends at school. These children have the potential to flourish not only in Japan but also overseas in various fields.

In Japan’s relatively homogeneous schools and society, however, children with foreign roots are not always recognized and the Japanese education system does not always nurture diversity. Multicultural Center Tokyo needs your help to support these children.

Multicultural Center Tokyo (MCT) is ideal for CSR activities on the ground as Tabunka Free School and Kodomo project (Saturday volunteer tutoring sessions) are both located in Tokyo. Please contact us to find out how you can contribute.

•Please come and meet MCT’s children with foreign roots and deepen your understanding about them. In an age where diversity of human resource is crucial for the growth of companies and organizations, MCT provides sponsors with opportunities to learn about “diversity” while interacting with the children.

•Please help children with foreign roots access high school education. Many children at MCT are studying to get into high schools and need your support.

Multicultural Center Tokyo has been supported by and has collaborated with many companies and organizations. Collaboration has taken many forms, including grants and other financial support, collaborative projects such as field trips with Tabunka Free School students and diversity training for new employees, and participation of employees in Kodomo project (Saturday volunteer tutoring sessions). Please consider Multicultural Center Tokyo as your future CSR partner.

Merit of partnering with a certified NPO

MCT became a certified NPO in June 2011. Corporate entities may deduct the amount they donate to certified NPOs from their taxable income.

■When
November 2011
■Where
Aoyama Women’s Plaza

Together with UBS and Tokyo Voluntary Action Center, Multicultural Center Tokyo hosted Multicultural Youth Festival 2011, where migrant children put on various performances including dance, song, and independent movies. This festival was held as a break-out session of Volunteer Festival Japan. Over 200 people participated and children had the opportunity to express themselves through art and music. 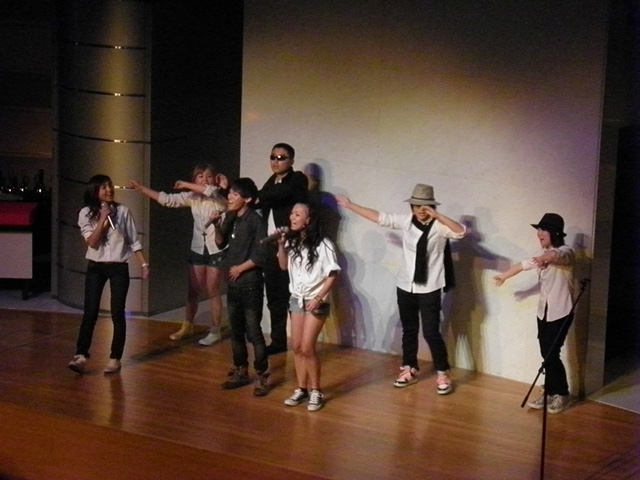 ■When
November 2011
■Where
Multicultural Center Tokyo.

As part of MCT’s Career Education Program funded by Gap Foundation, Career Week was held in November 2011. Students had the opportunity to experience working at GAP or Banana Republic stores for a day. In addition, they participated in a workshop organized by Alphabeat, where they brainstormed about their future using the Dream Tree Worksheet. 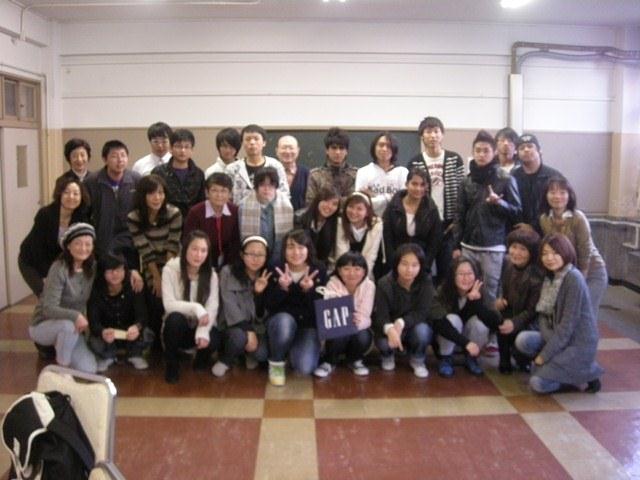